Christians know satan is always on the attack. We know his evil actions come not only in the form of direct hits like personal anxiety and mental exhaustion. Satan takes on many forms. He maneuvers and manipulates anyway he can, hoping we take our eyes off the Word and focus only on the problem.

The devil’s intentions, always concealed, are never for our good, “The thief comes only to steal and kill and destroy;”.

Thankfully, by keeping our eyes on the Word we learn satan’s wicked ways. Through diligent scripture reading we can prepare to recognize evil’s purposeful assaults agains us. 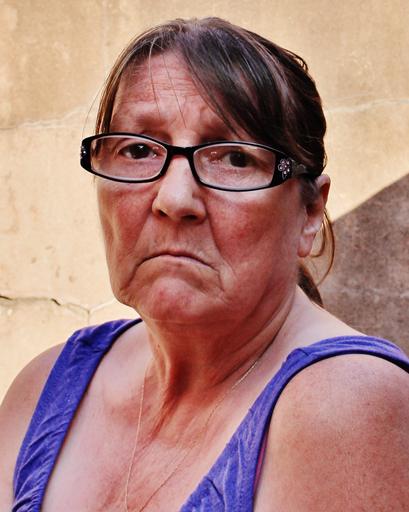 Satan, whose name is also the thief, chooses to steal other’s possessions…he is out to steal our God given life.

John 10:10 The thief comes only to steal and kill and destroy; I have come that they may have life, and have it to the full.

Jesus came to save life. It’s the evil force that clashes with God who is after us. He never sits still. He is always on the move. We know this from the book of Job. Satan, the doer of evil, continually roams the earth always on lookout for an easy target. He has no home.

Job 1:6-7 One day the angels came to present themselves before the LORD, and Satan also came with them. The LORD said to Satan, “Where have you come from?” Satan answered the LORD, “From roaming throughout the earth, going back and forth on it.”

In the book of Matthew we find evil, this time called the devil, about to prey on Jesus after Jesus was hungry and exhausted from fasting forty days and forty nights in the desert.

Matthew 4:1 Then Jesus was led by the Spirit into the wilderness to be tempted by the devil. 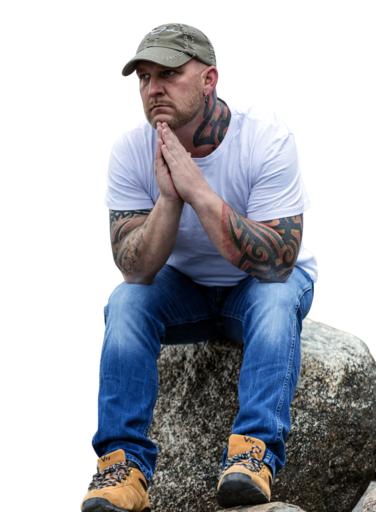 Evil is masked by many names. He knows our areas of weakness. Like satan confronted Jesus in the wilderness, a place considered vulnerable, satan knows when and where our vulnerable areas lie.

As the story in Matthew continues Jesus, who had been without food and water for forty days, is confronted by satan who is now called the temper. The tempter hoped Jesus would be weak and succumb to his temptation.

Matthew 4:3 The tempter came to him and said, “If you are the Son of God, tell these stones to become bread.”

Jesus quoted scripture back at the tempter so his plan to trick and persuade Jesus failed.

Another name for satan, coming from ancient times, is the name Beelzebul. It is derived from the Canaanite god Baal, and the Philistine god know as Beelzebub who was a demon.

Mark 3:22-23 And the teachers of the law who came down from Jerusalem said, “He is possessed by Beelzebul! By the prince of demons he is driving out demons.” So Jesus called them over to him and began to speak to them in parables: “How can Satan drive out Satan?

6. The Father Of Lies

Because evil takes on all forms he must continually speak lies in order to make us believe his perpetual evil. This because he is the father of lies, offering no true statements that could possibly bring comfort. His goal is to entice us into making us believe his lies.

John 8:44 You belong to your father, the devil, and you want to carry out your father’s desires. He was a murderer from the beginning, not holding to the truth, for there is no truth in him. When he lies, he speaks his native language, for he is a liar and the father of lies.

Satan, the liar, is the father of lies.

The book of Revelation also names satan as the great dragon who will be battled by the force of God in the end times.

Revelation 12:9 The great dragon was hurled down—that ancient serpent called the devil, or Satan, who leads the whole world astray. He was hurled to the earth, and his angels with him.

Beware, satan has many evil angels in disguise who aid his lies.

Satan is also the accuser. Many mistake Jesus as the one who points out sin when we stand before God, but it is actually satan. Why? Because satan, the adversary of God and lord of evil – his goal is to take as many people as possible with him into hell. 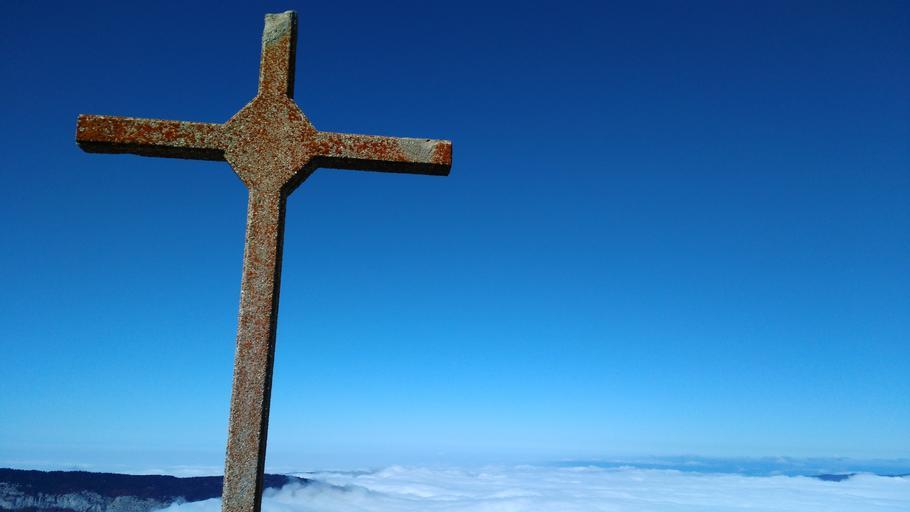 Jesus is our salvation, not our accuser.

Revelation 12:10 Then I heard a loud voice in heaven say: “Now have come the salvation and the power and the kingdom of our God, and the authority of his Messiah. For the accuser of our brothers and sisters, who accuses them before our God day and night, has been hurled down.

Satan goes by many names.

Using all his power satan, known as the thief, the devil, the tempter, Beelzebul, the father of lies, the dragon, and the accuser, will do everything he can to wreak havoc in your life.

Be on the look-out for the thief’s temptations, lies, and accusations against you for his plan is to confuse you. Don’t believe the deceitful allegations satan hurls at you. Remember, his goal, until God throws him into the lake of fire, is to steal, kill, destroy, and take victim as many of God’s children as he can.

Revelation 20:10 And the devil, who deceived them, was thrown into the lake of burning sulfur, where the beast and the false prophet had been thrown. They will be tormented day and night for ever and ever.

Are You A Follower Of Jesus?

If you’re uncertain you’ve ever invited Jesus into your heart – now is the perfect time. Pray this sinner’s prayer found at Gotquestions.com. Only through Jesus Christ can you receive the redemptive hope that He alone offers.

Learn and share the importance of keeping God’s name holy. Order copies of my book, LIFT HIM UP DON’T PULL HIM DOWN, @LULU.COM or AMAZON.COM for your next Bible study.