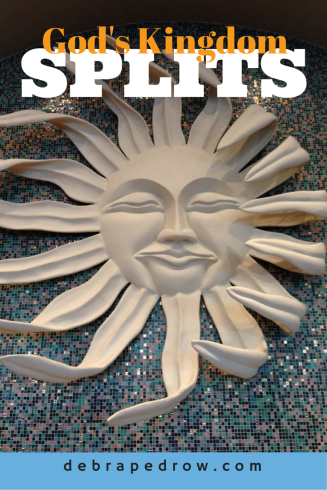 Just as God had promised to Solomon, future ramifications for his inappropriate actions were coming. God tore the kingdom away from Solomon’s heir Rehoboam. Rehoboam was the son of Solomon and Naamah. Then a new leader was chosen by God to be the future king. His name was Jeroboam and he was one of Solomon’s subordinates.

Jeroboam became king over Israel, the larger, northern section. But the tribe of Judah still accepted Rehoboam, heir by birth, as their future king. Their acceptance, however, did not mean they liked him. Rehoboam refused to lighten the heavy yokes of labor his father Solomon had placed on the Israelites. This decision lost the people as his followers and truly divided the nation into two parts. Now, only those living in the towns of Judah, the smaller southern region where Rehoboam lived were under his rule.

Rehoboam tried to go to war against Jeroboam, but the Lord intervened and the fighters went home. Throughout their lifetimes these two men were continually at war.

Jeroboam did not want his northern kingdom to travel south to the house of David to offer sacrifices. So he set up shrines and high places, even appointing his own priests who were not Levites. All to keep his people from returning to Jerusalem. This practice now split the Lord’s kingdom even further. It was Rehoboam who divided the nation, but Jeroboam was offering pagan worship to replace worshiping the true God.

Asa did good in the eyes of the Lord. He rid the land of idols, male prostitutes and deposed his own grandmother for her pagan worship. He did not remove the high places, but he loved the Lord all his life. Asa reigned in Jerusalem forty-one years. Then his son Jehoshaphat became king.

Various kings followed Jeroboam’s reign of twenty-two years in Israel, most following his pattern of doing evil in the eyes of the Lord. It was during the thirty-eighth year of Asa’s reign that Ahab became king of Israel, reigning for twenty-two years. Ahab was more evil than any of those before him. Doubling his evil rule was his wife Jezebel.Together they hated the prophets God sent.

In a soon to happen show of authority, God was about to demonstrate His unmatched power of good over evil. 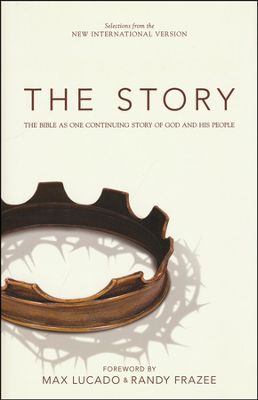