The Bible is 1 book, made from 66 smaller books divided between the Old and New Testaments. The Old Testament contains 39 books while the New Testament has a lesser amount of 27 books.

Written by approximately 40 different people, the authors of these books include prophets, a scribe, a cupbearer, a shepherd, a tax collector, a physician, fishermen, farmers,  priests, philosophers and kings, just to name a few! 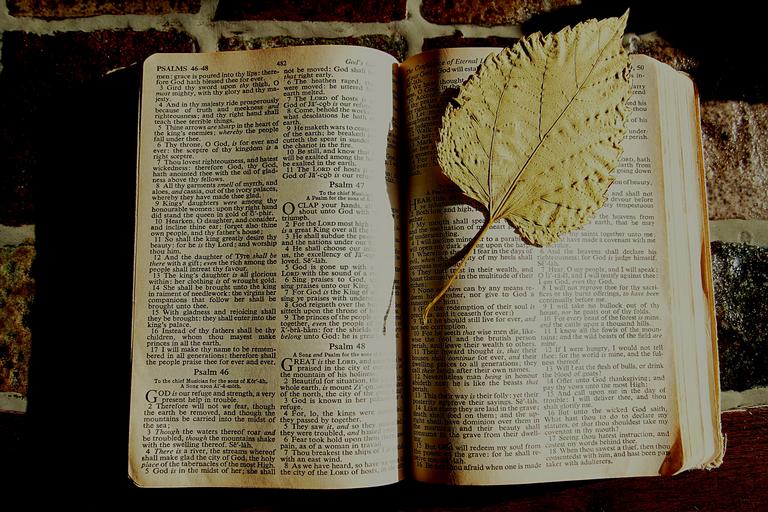 It’s books were not continuously written.

They were written at different times over a period of approximately 1,500 years.  That number starts around the time of Moses, approximately 1450 B.C.,  and continues to approximately 100 A.D. after the death, resurrection and ascension of Jesus.

The oldest book of the Bible is considered to be either Genesis or Job, both thought to be completed around 1400 BC.

Traditionally, Moses is the author of the most books in the Old Testament. Biblical scholars believe he penned the first five books of the Bible, referred to as the Pentateuch, or Torah: Genesis, Exodus, Leviticus, Numbers, and Deuteronomy. And he may have authored Job. 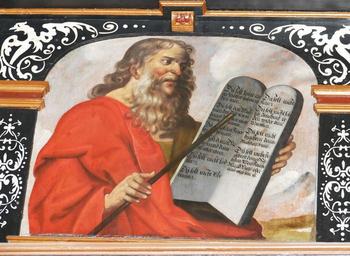 1 & 2 Kings was written as one book. So were 1 & 2 Samuel, and 1 & 2 Chronicles each written as one book. But because of their lengths, these three books could not be completed on an average size scroll, thus, they were each divided into two parts to create a total of six books.

Of the original transcripts of the original 66 books, the Old Testament was written in Hebrew with some parts Aramaic, and the New testament in Greek.

The shortest book in the Bible using word count in the original language is 3 John with 219 words.

The longest book in the Bible using word count in the original language is Jeremiah with 33,002 words.

Shortest chapter is Psalm 117 with 2 verses. Praise the LORD, all you nations; extol him, all you peoples. For great is his love toward us, and the faithfulness of the LORD endures forever. Praise the LORD.

Longest Bible verse is Ester 8:9 At once the royal secretaries were summoned—on the twenty-third day of the third month, the month of Sivan. They wrote out all Mordecai’s orders to the Jews, and to the satraps, governors and nobles of the 127 provinces stretching from India to Cush. These orders were written in the script of each province and the language of each people and also to the Jews in their own script and language.

As of October 2017, the complete Bible has been translated into 670 languages and the New Testament is available in 1521 languages. 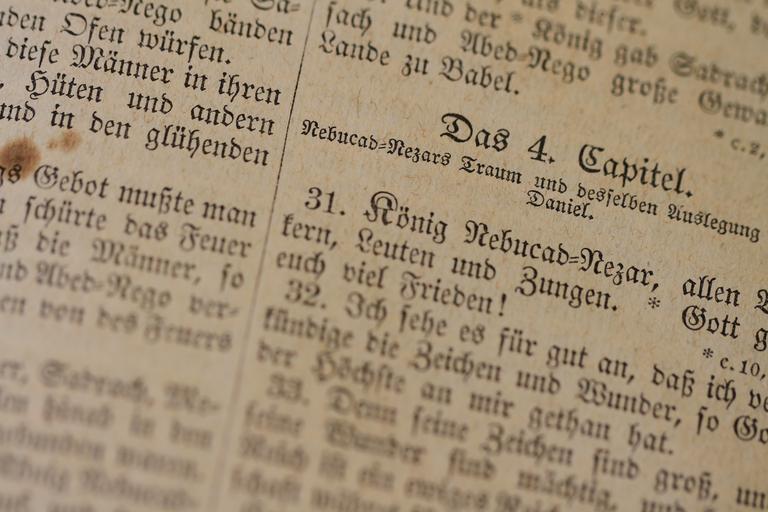 God tells us to “fear not” 365 times in the Bible—one for each day of the year. Isaiah 41:10 So do not fear, for I am with you; do not be dismayed, for I am your God. I will strengthen you and help you; I will uphold you with my righteous right hand.

Christians know God the Father, Jesus Christ and Holy Spirt are one, yet the word “Trinity” is never mentioned in the Bible. 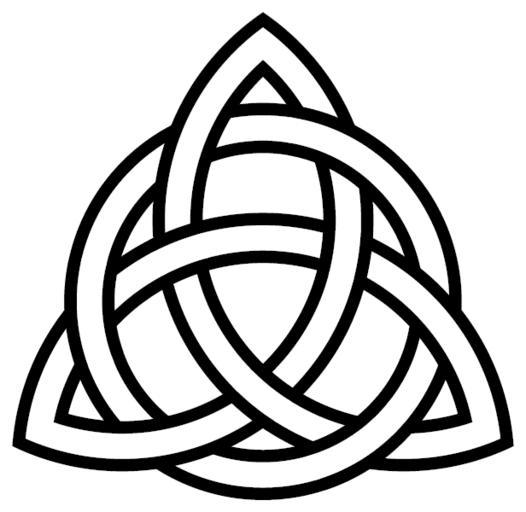 The Bible doesn’t tell the number of wise men who visited the baby Jesus, only that they brought three gifts: gold, frankincense, and myrrh, Matthew 2:11. On coming to the house, they saw the child with his mother Mary, and they bowed down and worshiped him. Then they opened their treasures and presented him with gifts of gold, frankincense and myrrh.

The words boy, chickens, eternity, immortal, and thankfulness only appear once in the King James Version Bible. 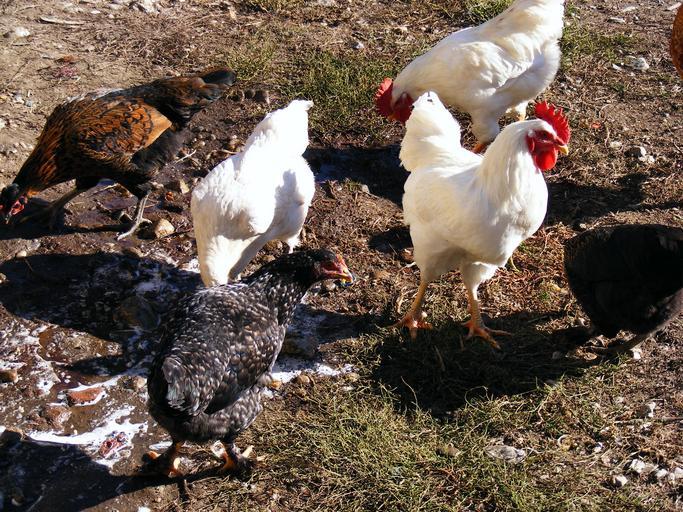 The oldest man in the Bible is Methuselah, who lived to be 969 years old.

2 thoughts on “Fun Facts Of The Bible!”