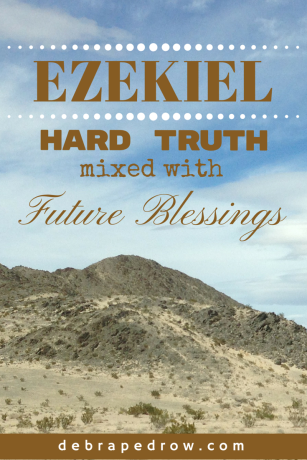 Ezekiel grew up being trained for priesthood, before his exile from Judah. He, along with thousands of other Israelite men, was in the first of three deportations to Babylon. This occurred after the conquest of Jerusalem by the Babylonian king, Nebuchadnezzar. Today, Ezekiel could be compared to the man who solely and boldly preaches with a bullhorn on the corner. Ezekiel was a prophet, chosen by God to deliver God’s powerful message to the stubborn people who chose to ignore God’s Word and follow pagan idols. Ezekiel kept his focus on God, was steadfast and diligent in his calling.

The job God placed on Ezekiel, included a constant battle against false prophets. False prophets wrongly told the people only what they wanted to hear – that everything was going to be “fine.” We find Ezekiel was the only prophet relating directly to the people what God really spoke, and He spoke disaster.

However, God would not allow His people to be permanently destroyed by foreign lands. That would lead those foreigners to feel victory in themselves, and believe their pagan gods had defeated the Creator. No, it was because Jerusalem had turned away from God, profaning His name and all that God represented, that God allowed Israel to be destroyed. Then, to protect His holy name and show His power, God allowed only the poorest of poor to remain in Jerusalem.

I will give them an undivided heart and put a new spirit in them; I will remove from them their heart of stone and give them a heart of flesh. Ezekiel 11:19

And what did this mean to the nation of Israel? God was allowing them to flourish in Him. Transforming them, again, into a nation who serves and glorifies God’s holy name. This is a demonstration of God’s continual love for His people, even though they have a continual heart for sin.

To order my book, Lift Him Up don’t Pull Him Down, visit Lulu.com or Amazon.com. 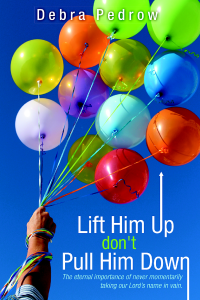 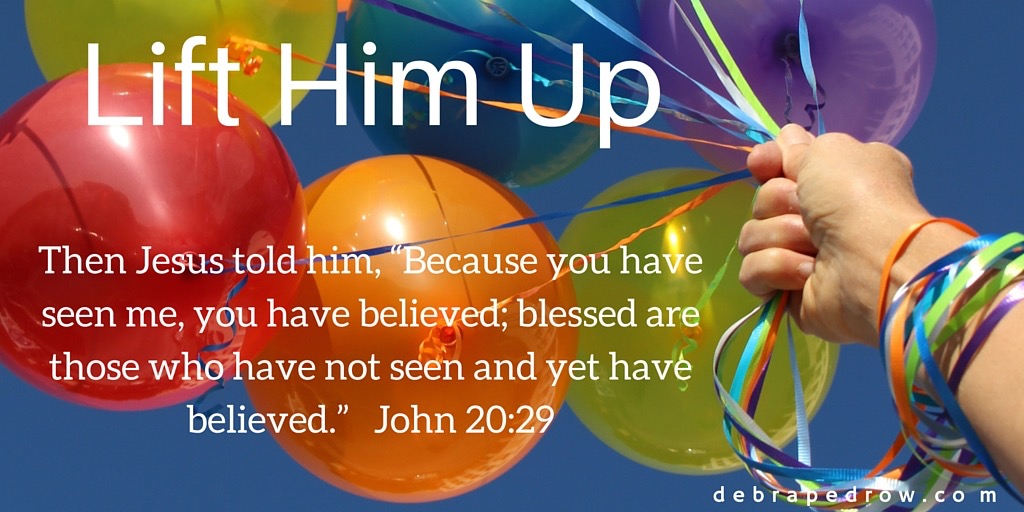